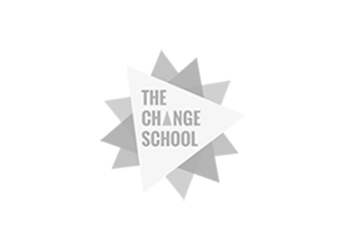 Posted by Grace Clapham In Change Interviews With Change Ventures,Indonesia,interview tags With 0 Comments

We meet with Borja, a past participant of our Signature Programme Change Ventures (now known as the Reinvention Retreat) to learn about his experience at CV 2014. Borja is a native from Madrid, Spain, who has spent a good part of his life living in Asia. Trained as a graphic designer, passionate about music, photography, travel and custom motorcycles. He is currently setting up Sakay & Co, a custom motorcycle tour company in the Philippines.