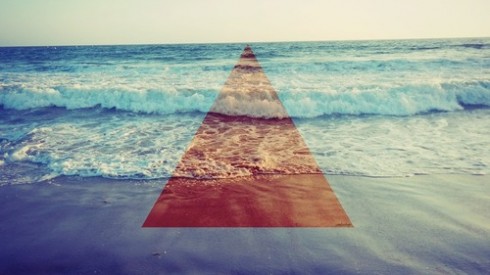 The central question we aimed to address was:
How can we as TCKs use our experiences, characteristics and worldviews to drive change for social good?

Here are some key takeaways from our 2015 TCK talks: